*Over the millennia society has developed a wide variety of forms of money and found different ways to circulate it. Some of the methods reflected an efficient way to store currency, but proved to be a cumbersome way of exchanging its value; like gold for example. There were also monetary products that were easy to exchange but didn’t hold intrinsic value; like shells and beads — the early years of the Euro are also a good example. There haven’t, until blockchain came along, been too many monetary methods that fully served the community, and did it in a way that provided flexibility without the costs levied by the middleman — banks.

Protests erupt every day that challenge the inflexibility of fiat. (Fiat is traditional money backed up by federal reserves of precious metals, like gold.)

Even Bitcoin is subject to the backlash through blockchain instruments-of-change like forks, which are basically decisions made by a majority (in most cases) of members of the block that modify how the currency is defined, used, and valued.

Basically, cryptocurrency is programmable money controlled by the bearers of the token. For many people, crypto is not a business tool as much as it is an investment and a way to generate profit. The bearer is seeking a return and doesn’t care directly whether or not the token is attached to a business model that will work. Most traders are primarily interested in the buy low sell high/pump and dump aspect of flash trading for profit — although it is actually much more complicated than the basic high/low strategy.

The challenge arises when a crypto token is perceived as an investment tool, which means it falls under the regulations of the securities commission in the respective jurisdiction. The onus is on the bearer to recognize that the token is a security and to report the gains accordingly.

Big profit equals big risk!
If one is optimistic one can interpret SEC regulations to mean that “as long as the token performs a business function” it can be regarded as a “utility token”, which would theoretically allow you to sidestep regulations designed to manage pure-play investment tools. It’s a calculated risk many eagerly accept because the payoff can sometimes be so outrageously high.

The SEC and CSE might not see it the same way you do though, so you have to be prepared to deal with their constantly evolving interpretation and inevitable wrath if they arbitrarily decide you’ve broken the law. Steep fines and prison can quickly become a reality so you need to get it right. 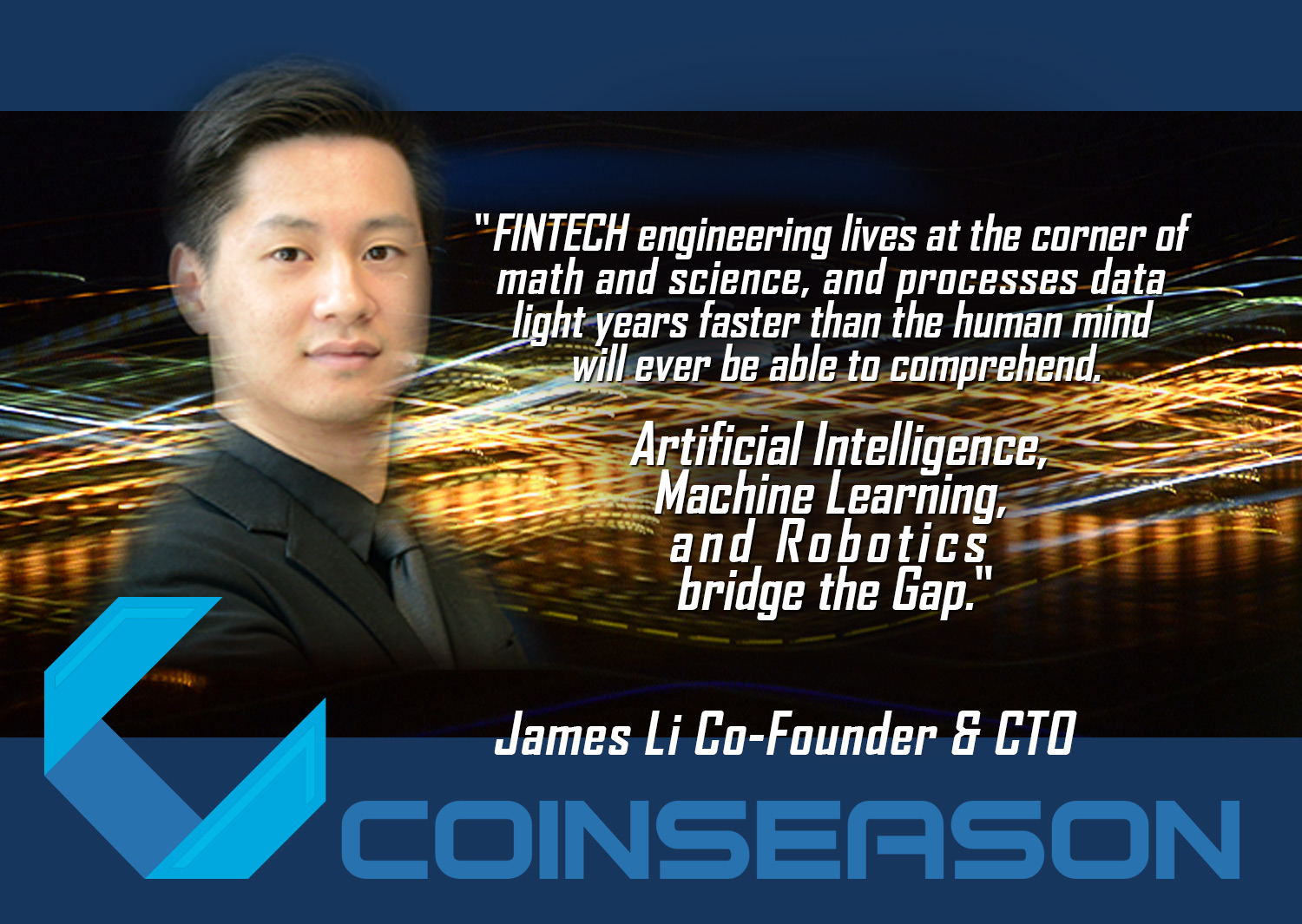 The exciting part of all this blockchain and cryptocurrency growth is that entrepreneurs are smart and flexible, and capable of developing systems that keep them comfortably within regulatory law. Ethereum has evolved from what was initially an investment tool, to become a participatory network that supports industries like art distribution, censorship-free media entities, and even generic management systems that define Ethereum as a “utility-token.”

At the end of the day though, a token purchase is in some way or another, “speculative” and a risk. Many “contributors,” as they are called in order to bypass securities regulations, argue that their contributions, as opposed to “investments”, represent a layaway payment for future business transactions. They want securities agencies to differentiate between an investment purely for profit, and that of monetary support for infrastructure development and growth that is free of the influence of banks.

Regardless of what you call it, contribution, donation, etc., it’s just a word, and like all things in life it’s not only words that will get you in trouble. Your actions will too, as in what you do that defines your purpose. According to the SEC and other regulators, “blockchain actions speak louder than words” so plan and execute carefully.

It’s not only securities commissions of which one has to be wary though. Customers/contributors can also wreak havoc on a bottom line. Securities fraud is an indictable offense that also opens the door for civil litigation through the court system.

Consider the company Tezos for instance; Their two-week July 2017 ICO raised $232 million from contributors — the largest ICO to date. Tezos is a smart contract platform, similar in a way to Ethereum, except that Tezos incorporates an “on-chain” governance process. It allows changes in the block to occur more smoothly than a hard fork. A fork is essentially a way to split and change a blockchain — similar to how and why you would split a stock. Tezos code consists of “functional language” that supports “formal verification,” which is a considerably different process than Ethereum. Tezos was designed to alleviate the bugs in Ethereum smart contracts — especially for industries that require high standards, like; medical instruments, nuclear plants, aircraft, military weapons and more.

The Tezos problem started when Arthur and Kathleen Breitman, who own the code, bumped heads with Johann Gevers who manages the Tezos Foundation that independently controls the ICO funds. Some Tezos customers allege they were misled to believe their contribution was an investment designed solely to produce profit and deliver to them copious amounts of “Tezzies”, while others thought they were donating funds to build a technology project.

After a breakdown of trust, the foundation’s financial service providers froze all of Tezos’ assets, which meant creditors were not paid. Class action suits piled up claiming the foundation violated federal securities regulations and defrauded investors. It’s still in the courts and probably will be for a long time. The Breitmans, as it turns out, have been accused of selling unregistered securities, of unfair competition, false advertising, and securities fraud.

So much for a simple, foolproof, and safe blockchain.

Like all things in life, the challenge is to make sure you know what you’re doing so you can make well informed decisions. Which, in this extremely fast market isn’t always easy unless you have someone experienced and trustworthy explain the intricacies.

Block is the New Black …

Author Maurice Cardinal is a Blockchain Development Advisor and a Crypto Content Specialist at CoinSeason Capital Inc. Maurice has helped develop successful blockchain strategies and ICO campaigns for the news, gaming, healthcare, and cloud computing industries, and has researched, written, and advised about blockchain and cryptocurrency strategies for several years. Maurice is also the author of Leverage Olympic Momentum an early adopter business bible about disruptive marketing and growth hacking.